CMS just announced an Obamacare Special Enrollment Period for those who were uninsured in 2014 until now, during tax season. There are a few qualifications you must meet. 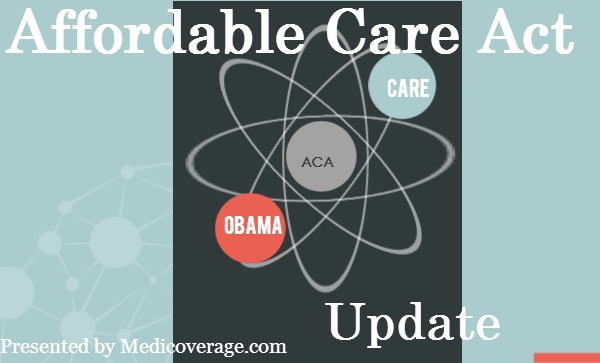 So, yeah, you were supposed to enroll up until Feb 15th of this year (some states and providers have extended their Obamacare deadline); however, most states exchanges are allowing people to enroll with a special tax time enrollment period. Since, some Americans will learn for the first time their tax penalty responsibility, here are the Exchanges we currently know that are allowing this special enrollment period and the dates from which you can apply for this:

Here are the required qualifications: