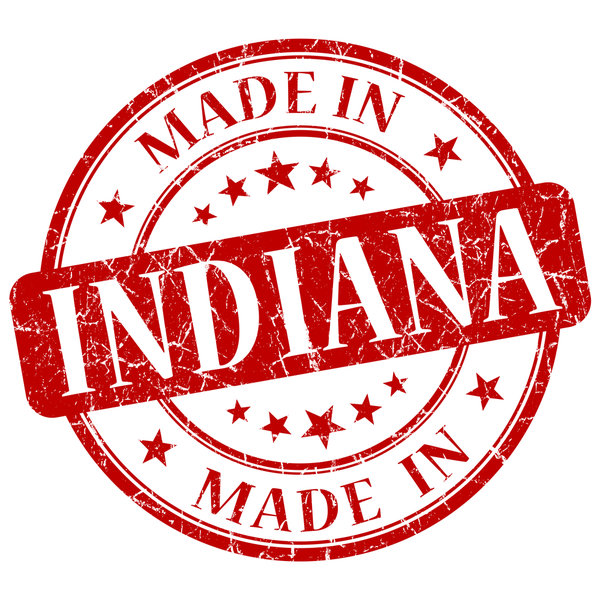 Up until now same-sex married couples did not legally have to be included on their spouses’ health plans. Here are the two new factors for currently married and/or couples who plan to marry prior to November 30, 2014:

If You Miss the Special Enrollment Period

If for some reason you did not take advantage of your special enrollment period you can enroll in an on or off-Exchange plan, generally a Bronze, Silver, Gold, or Platinum plan, until your spouse’s company’s health insurance offers open enrollment. Or if you aren’t married prior to November 30, 2014, but plan to marry after you will be allowed a special enrollment period at that time to join your spouse’s plan.

For further questions about joining a health plan call 800-930-7956 or contact a Medicoverage agent.